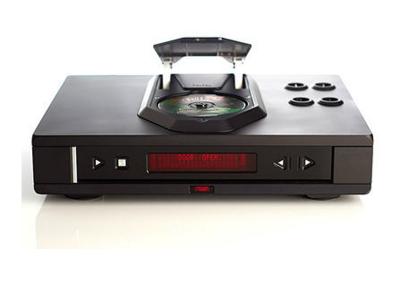 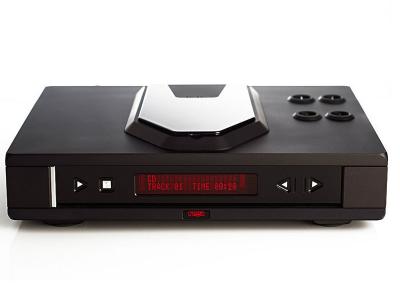 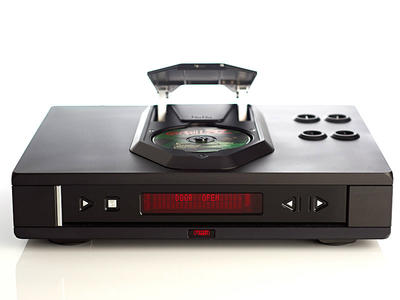 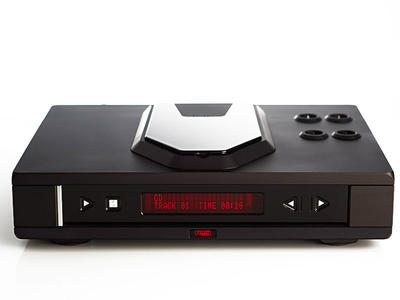 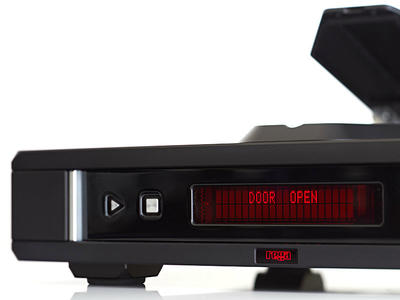 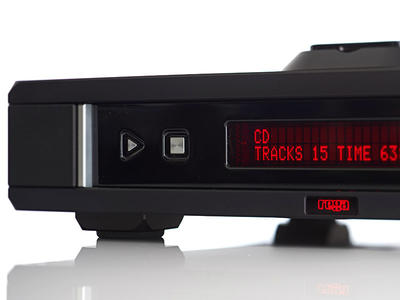 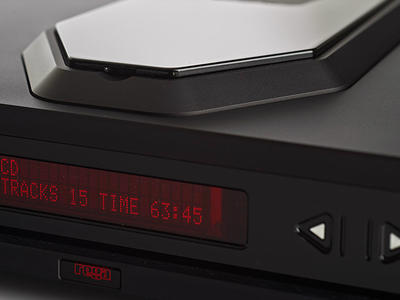 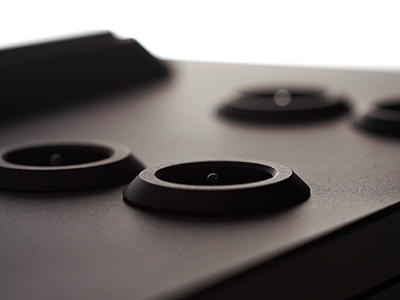 Rega's now legendary head electronics engineer Terry Bateman spent 10 years researching the concept of a CD player using valves in the output amplifier. Valves have been widely used in musical instrument and recording amplification from the 1950's to the present day, therefore it made great sense to develop a valve based CD player to match that of the signal chain found in such applications.

This approach kept the circuit straightforward. This is mainly because musical instrument amplification is not excessively hindered by some of the folklore surrounding certain aspects of valve audio design. He took the approach of combining the technical and sonic attributes of valves in a differential instrumentation amplifier circuit driven from differential output DAC with a passive LC filter.

The valve Isis shares the same digital and USB sections as found in the solid state version, however, the analogue stage is valve based with passive filtering. This stage uses two military specification triple mica 5814A (ECC82/12AU7) triodes being driven by the revolutionary Wolfson WM8741 ultra high performance digital to analogue converter.

The output buffer and transformer driver stage uses two ECC88 (6DJ8/6922) triodes. This, like its solid-state stable mate, is of an un-orthodox design. The design goal with this player was to keep away from the normal design approach of "let’s run it through a valve to make it sound warm", but take advantage of industrial valve circuits to make an articulate and competent valve based CD player. Careful choice has been made for every component in the digital and the analogue signal path to ensure the integrity of the signal.

Careful design of the PCB's ensures isolation of not just the digital and analogue sections, but also the motor, display and user interface processor. All sonically critical electrolytic capacitors have been by-passed with polypropylene or polyester film capacitors.

The Isis uses enhanced and optimised control code for the control of the CD processor and user display; this will speed up the initialisation process by means of a tighter control interface between the user micro and CD processor.

After many hours of tube rolling we found the 5814A differential amplifier position was best on the grounds of micro-phonics, reliable operation and sonic qualities. Both the HT & LT power supplies are fully regulated and use the same power supply parts as used in the solid state Isis. Like the solid-state analogue stage, the Valve Isis has its own dedicated 50VA mains transformer, ensuring galvanic isolation between the digital and analogue sections of the player.

The Isis has an isolated balanced output, and in keeping with the spirit of the valve circuit topology we have opted to use a transformer in this position. This balancing transformer is made to the same exacting standards of that found in the Ios MC amplifier.

We hope that you enjoy this product as much as we have enjoyed creating it.

All these features amalgamate to create the supreme level of performance found in the Isis and provide a perfect partner for the Rega Osiris amplifier.